Kinder Scout is the county top of Derbyshire. It is a high moorland plateau in the Dark Peak of the Peak District.

For many years, workers in the factories of Manchester and the surrounding mill towns of south Lancashire used to come to Kinder Scout and the surrounding fells at the weekends. In time though local landowners became concerned and erected new fences and warning signs to keep these unwelcome visitors off their land.  The commonplace signs, ‘’Trespasses will be prosecuted’’ were nicknamed “wooden liars”, as trespass itself is not a criminal act.

In response, Kinder Scout was the target of an organised mass trespass in 1932.  The result was the beginning of a national movement to improve access to the countryside; new footpaths were created and the National Parks movement began. 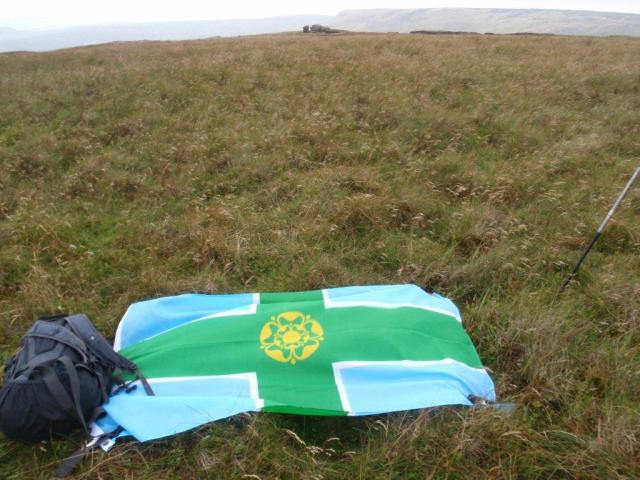